Our most popular tours

Check out our best tours 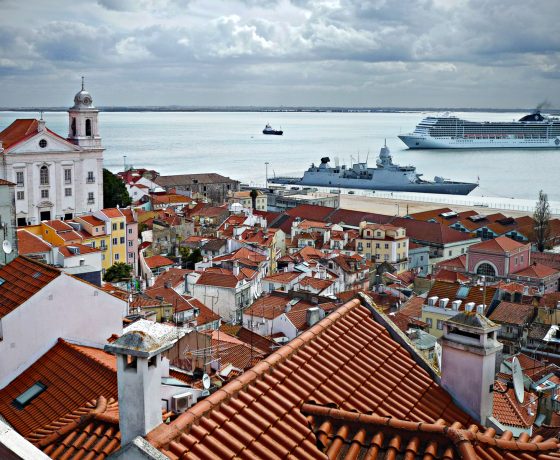 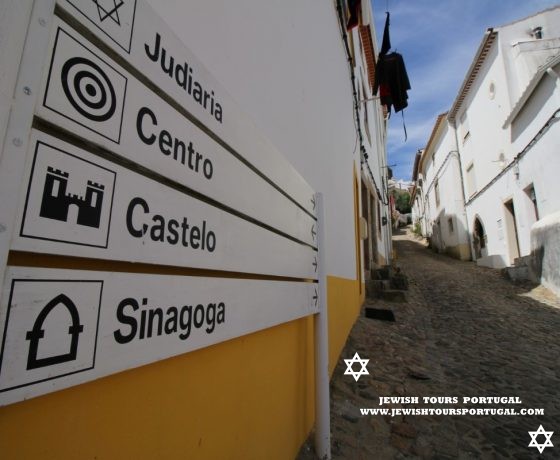 From Lisbon to Belmonte and Porto Private Tour (4 Days) 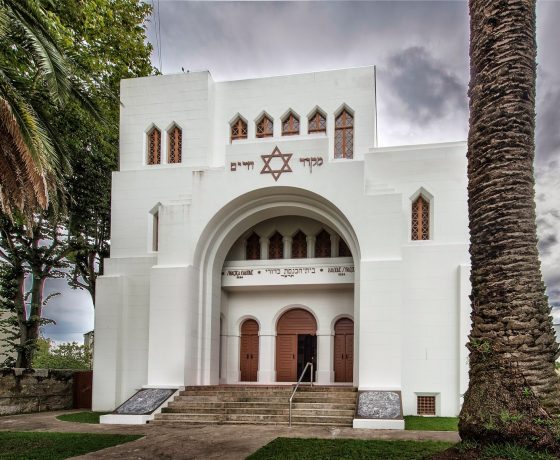 Highlights:
The Jewish Heritage on the Iberian Peninsula goes back to the first century, still during the Roman Empire, Portuguese historians believe that the first Jewish people arrived Portugal 2000 years ago, after the destruction of the second Temple in Jerusalem, but it was mostly during the 13th, 14th and 15th centuries that the Jewish presence took more relevance in Portugal.
Although, it was the first Portuguese King, Afonso Henriques, after conquering Lisbon to the moorish in 1147, who gave concessions and benefits to some of the Jewish communities in Portugal, for services provided during the reconquest period over the moorish. In 1492 after the expulsion of Castela (Spain) by the Catholic Kings, Ferdinand and Isabella happened the big migration of Spanish Jews to Portugal. It was then estimated that 100.000 Jewish people entered Portugal, meaning 10% of total population by then, being established in the interior rural areas of Portugal, close to the Spanish border.
On this project, we invite you to learn more about the Sephardic Jewish heritage in Portugal, visiting different places in Portugal, providing the opportunity to visit some of the regions where the New Christians and the Crypto-Jews remained and secretly kept their faith. We will visit some of the oldest Synagogues and old Jewish quarters on each city and village, where we still have Jewish communities settled.
Discover Portugal and his people, our history and our culture, on a relaxed private tour, tailored to your needs and your pace, while tasting our gastronomy and and learn the Jewish roots outside the touristy areas.
These are some of the places we will be visiting on ours multi days tours (2, 3, 4, 5 or 6 days), passing by Lisbon, Tomar, Castelo Branco, Belmonte, Trancoso, Vilar Formoso and Porto. Always escorted by our certified private guide, you will see some of the most interesting places on each of these cities.
Come and learn our history, our culture, the Portuguese hospitality, gastronomy and wines, cork and olive oil, and the amazing landscape of Portugal.

“We had the best tour ever with our amazing private guide. Will book again next year”